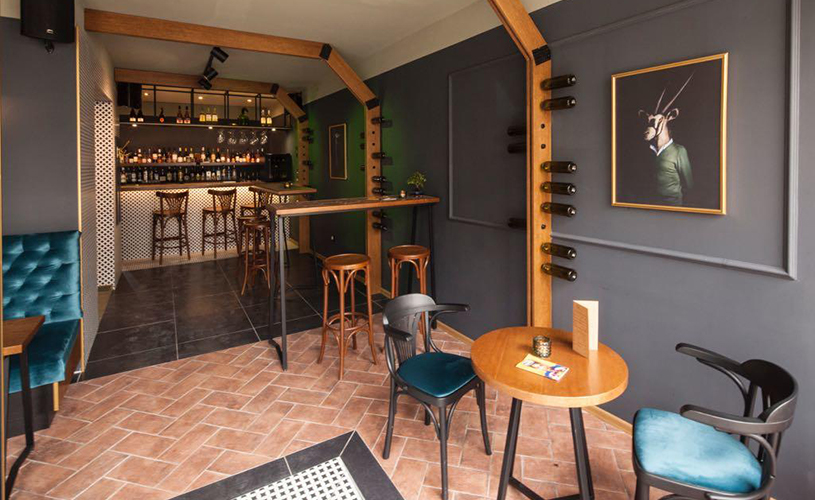 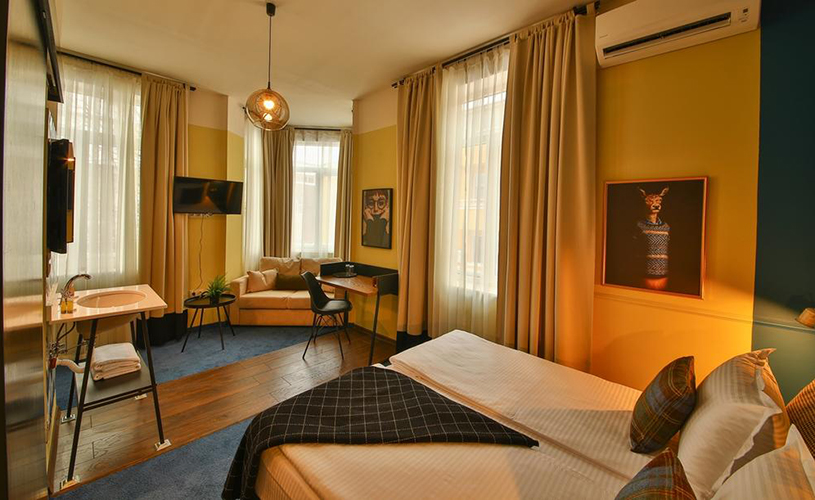 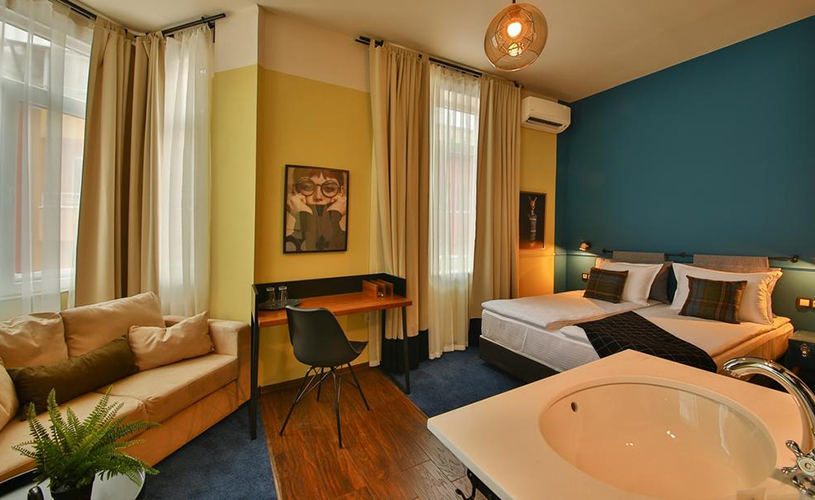 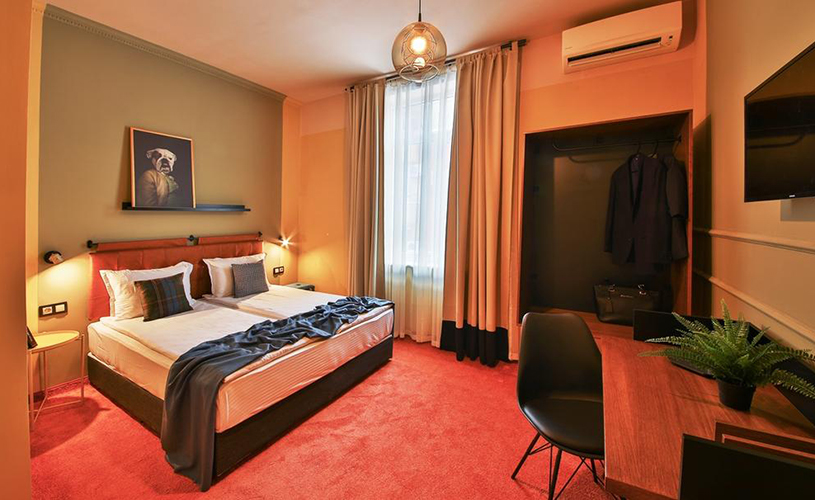 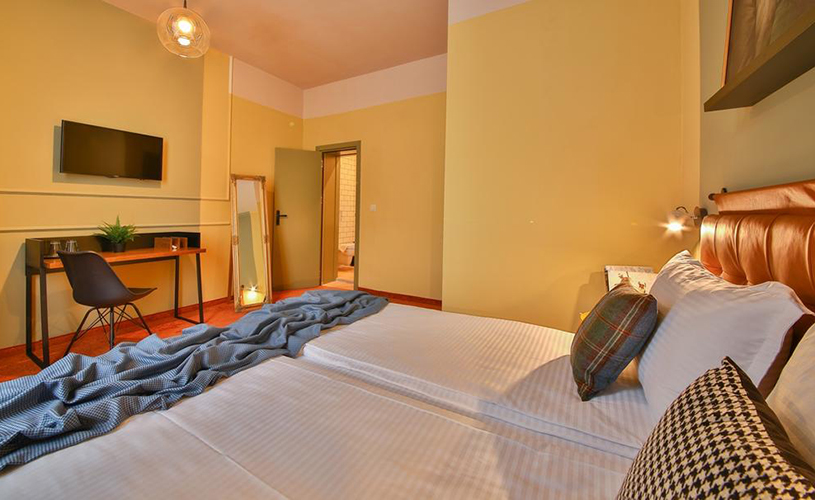 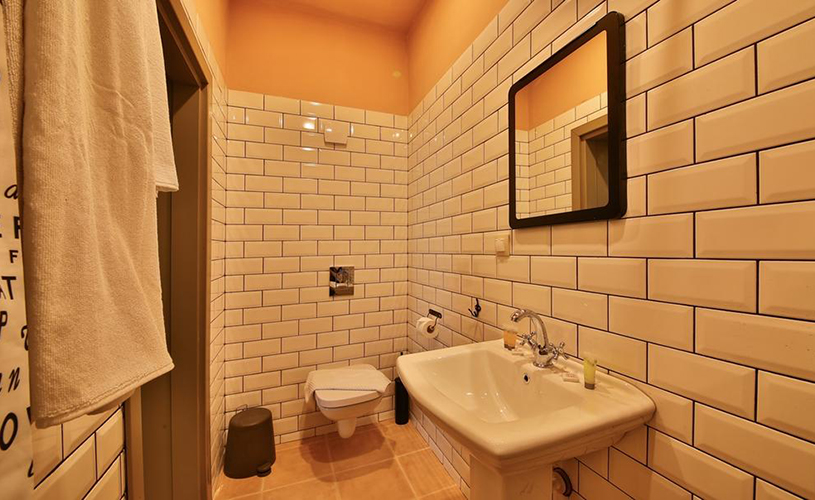 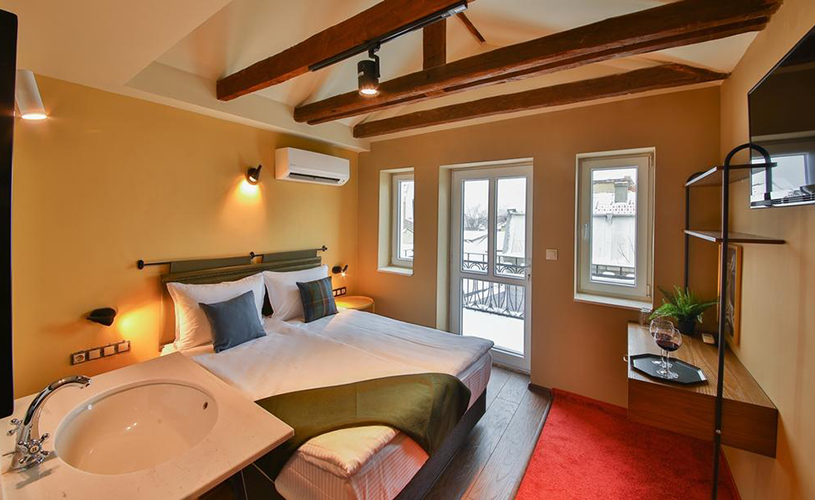 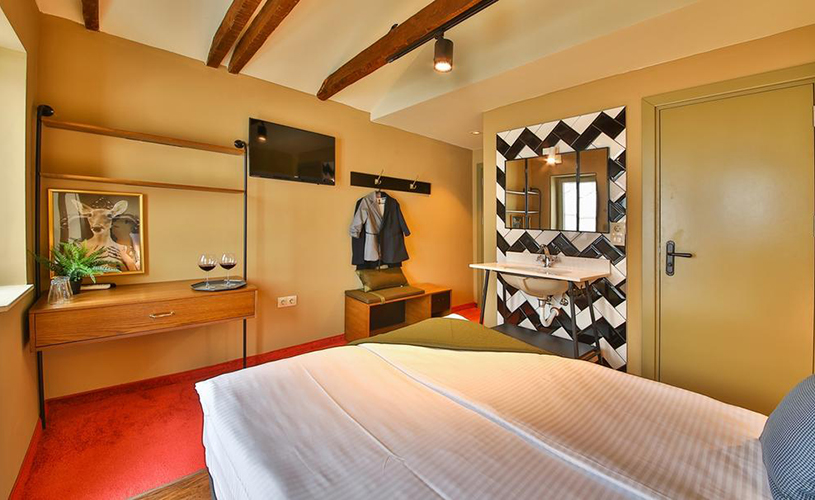 WELCOME TO JUST ROOMS AND WINE

IN THE HEART OF VARNA

JUST rooms & wine offers air-conditioned rooms with a flat-screen cable TV in the city center of Varna. There is a 24-hour front desk and luggage storage.
Each room at the hotel has a private bathroom with shower and free toiletries, as well as free Wi-Fi.

The hotel has a bar and is located close to several attractions - about 600 meters from Varna Cathedral, less than 1 km from Varna Municipality and a 15-minute walk from Varna Opera. 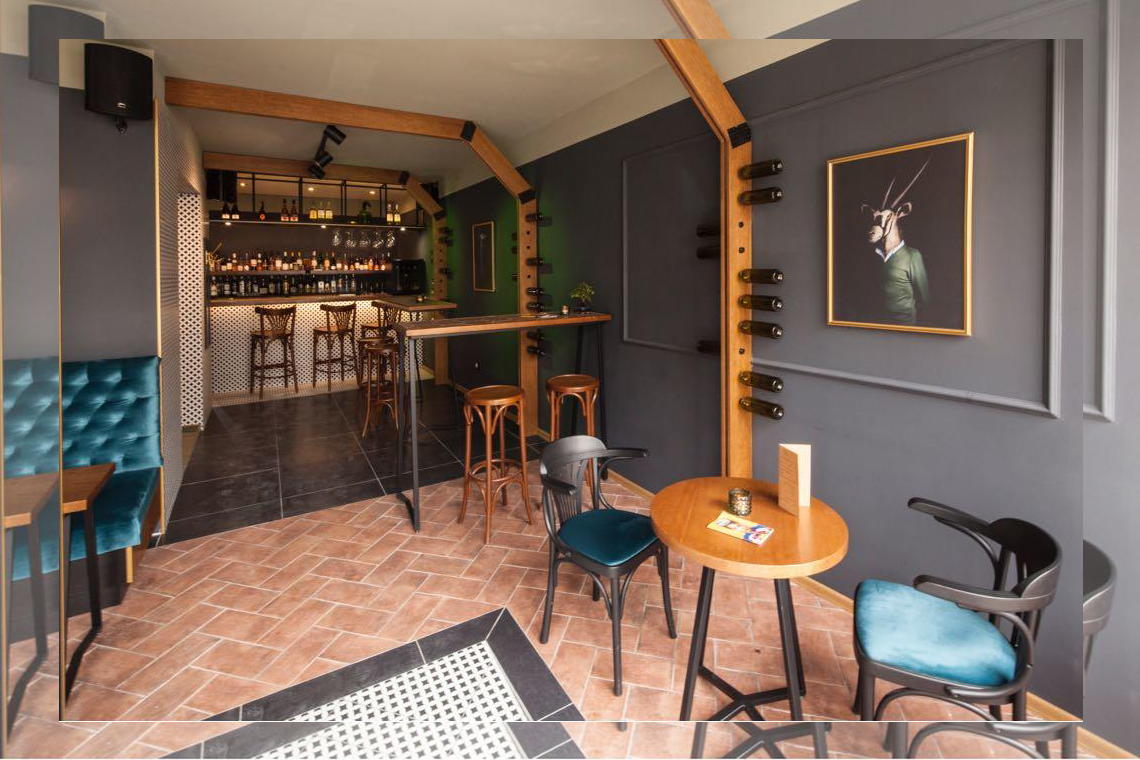 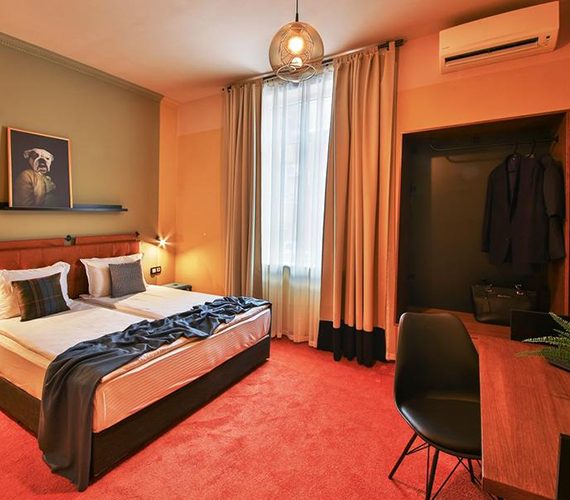 Rates from 30.00€ per night Room Details 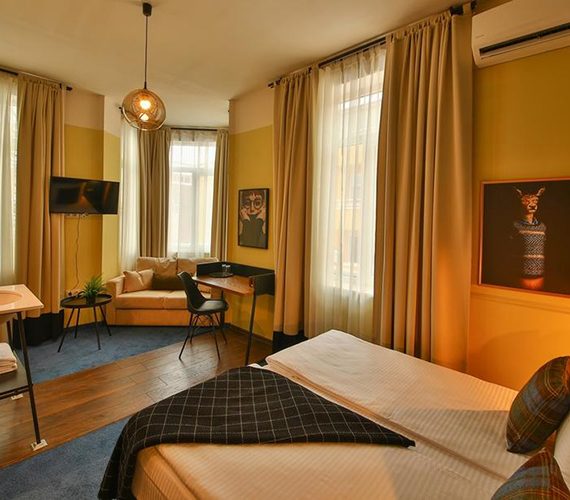 Rates from 40.00€ per night Room Details 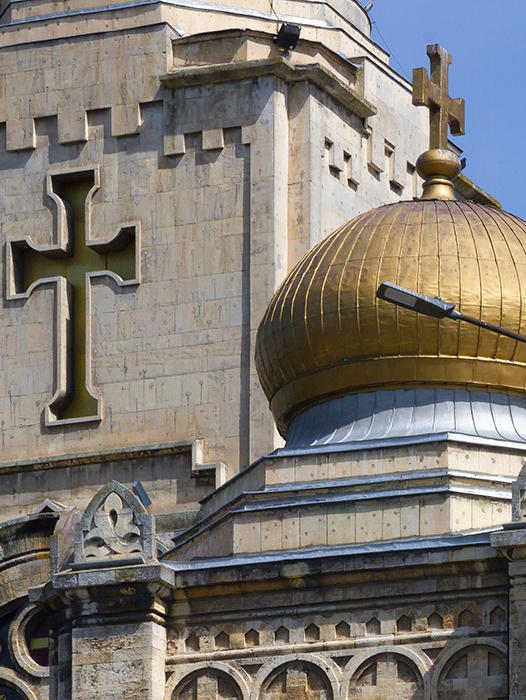 The largest and most famous Bulgarian Orthodox cathedral in the Bulgarian Black Sea port city of Varna. Officially opened on 30 August 1886. It is the residence of the bishopric of Varna and one of the symbols of Varna. 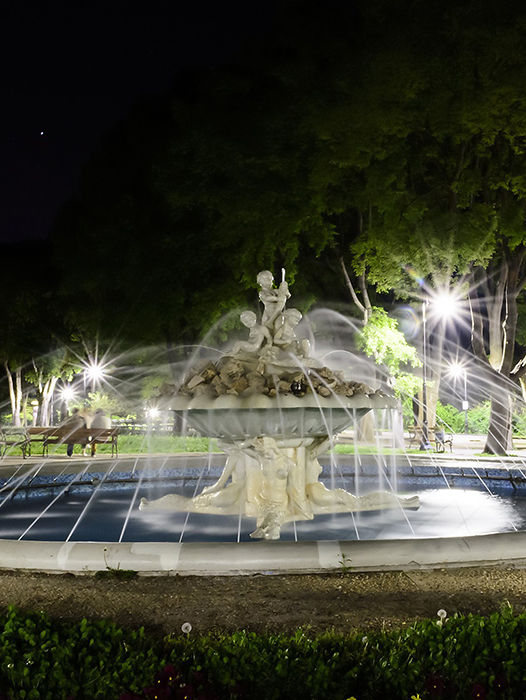 It is among the symbols of the city. It has been declared a work of park art. To the north, the Sea Garden is bordered by the park of the governmental residence Euxinograd. 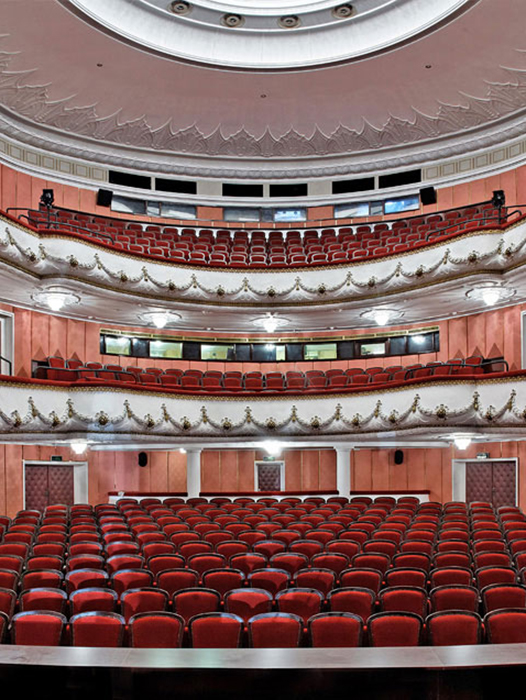 In the period 1912 – 1932, a modern theater building was erected after many dramatic ups and downs due to the social and economic cataclysms.
Varna is the third largest city in Bulgaria and the largest city and seaside resort on the Bulgarian Black Sea Coast. Situated strategically in the Gulf of Varna, the city has been a major economic, social and cultural centre for almost three millennia. Varna, historically known as Odessos (Ancient Greek: Ὀδησσός), grew from a Thracian seaside settlement to a major seaport on the Black Sea.

Varna is an important centre for business, transportation, education, tourism, entertainment and healthcare. The city is referred to as the maritime capital of Bulgaria and headquarters the Bulgarian Navy and merchant marine.